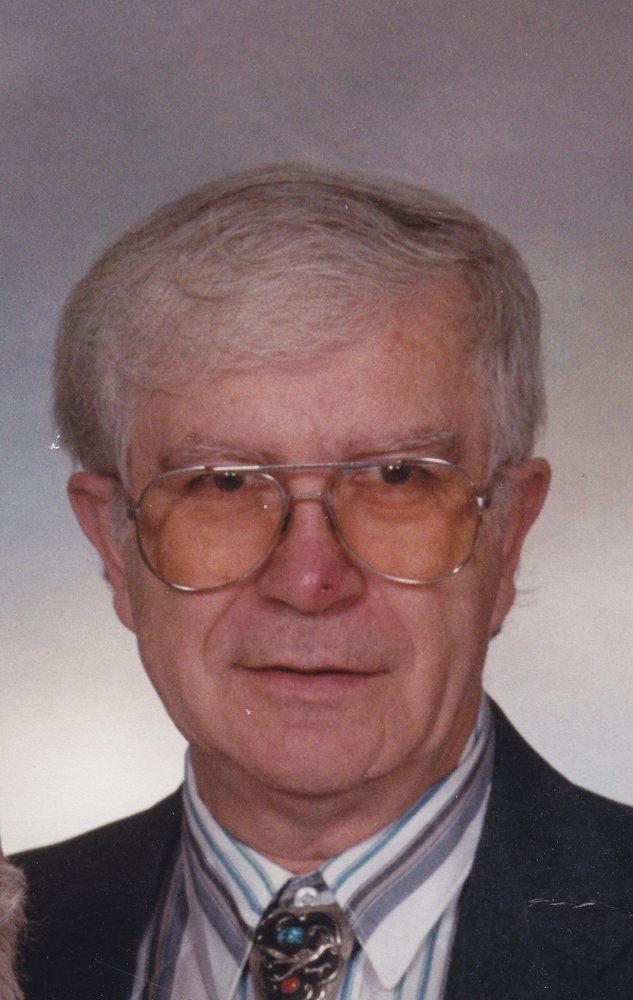 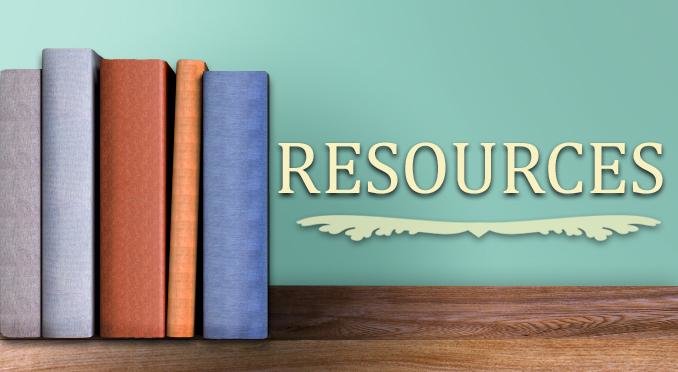 We are saddened to announce the passing of Norman Davidson, aged 82, at North Lambton Lodge, on December 27, 2020.  Norm is survived by his loving wife of 62, years, Muriel (nee Patterson).  Norm was predeceased by his son Doug (1977).  He is survived by his three daughters Judy Davidson, Cindy Davidson and Sue Soepboer (Al Dew).  He will be missed by his grandchildren Tina, Travis (Laura), Todd (Steph), Ted (Liz), Eric (Elise) and Justine as well as his great-grandchildren, Rain, Cohen, Ryder, Mixie, Hallie and Astrid.  Norm had a love of cars and it showed in his work.  He restored old Model T’s and was well known and respected in his field.

A private Memorial Service will take place.  Those who wish to view the service are welcome to visit www.forestfuneralhome.com

on Saturday, January 2, 2021, at 1:30 pm.  Online condolences may be left at www.forestfuneralhome.com  Memorial donations may be made to the North Lambton Lodge Auxilliary or to Camlachie United Church.  Funeral arrangements entrusted to DENNING’S OF FOREST

Share Your Memory of
Norm
Upload Your Memory View All Memories
Be the first to upload a memory! 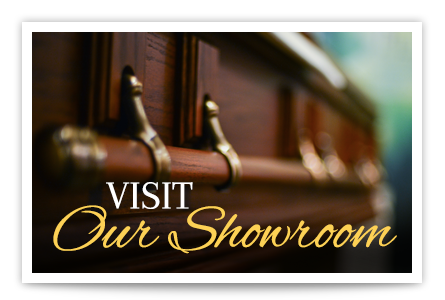 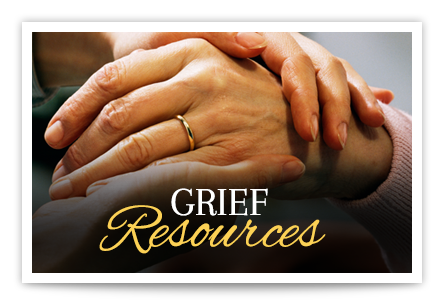 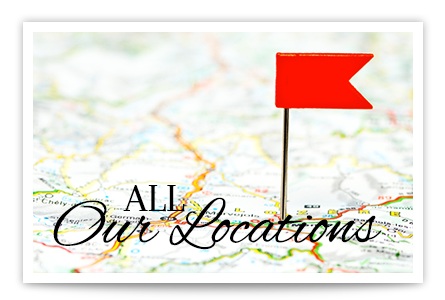 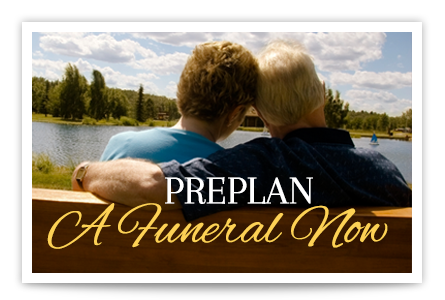